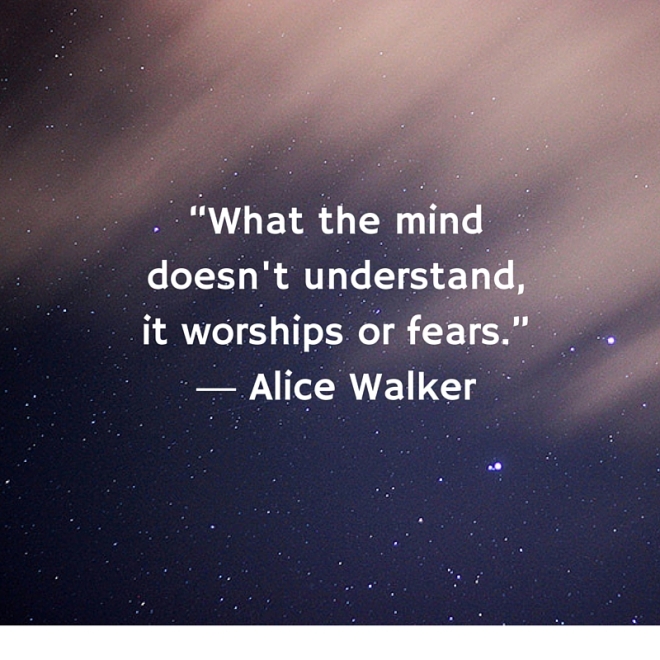 Catholicism is pagan in its roots. Most Western religions are pagan in its roots. If the story of a charismatic teacher bathing in rivers, being born of virgins, saying a bunch of cool things and then dying (sometimes coming back) but for sure dying and then saying more cool things from that either post-death life or from the clouds it’s because it’s a story that has been told for literally thousands of years.It is Osiris, Shiva and many many more deities (Religulous had a pretty comprehensive list and that’s just a great movie so for reals watch it.). The fear and aversion of snakes: pagan. The allocation of owls as evil: pagan. Sun worship and aligning positive figures with the Sun: pagan.

So here’s a good place to define the word “pagan” because I’ve used it a lot and many people probably have different ideas of what pagan means. Let’s go over what I don’t mean. I don’t mean Satanism in its current form. I don’t mean other dark arts or dark forces. What I mean by Pagan is exactly what the word means: the religion of the people of the hills. This does include Witchcraft both New Age and Ancient. It does include Druidism. It does include the religions of the First Peoples to this great continent. It includes many of the folk religious heroes and figures that are often spoken of but now only as a whisper. That’s what I mean by Pagan and yes: Catholicism is very Pagan. The statues, the stained glass, the smoke, the draperies, the extravagant costuming…yeah, I’m talking about a Catholic mass and not a Samhain gathering. This very pagan looking service is exactly what caused a huge schism in the church. The color and statue symbolism alone could convince you that the average Catholic service is a Celtic romp through Stonehenge (And if you ever want to talk Catholic imagery…oh boy, please feel free to comment.).

I keep bringing that up for a reason: superstition is the antithesis of faith. Now, for those of you that know me I am a somewhat neurotic little thing. I worry about a lot of things. But I also grew up in a very spiritual household. My grandma and parents were staunch believers in ghosts and the paranormal and I’ve admitted plenty of times that I’ve had supernatural and paranormal experiences. Friends of mine have experienced similar paranormal things and many others think it’s senseless nonsense and that I’m crazy to believe in this “Ghosts roamin’ ‘round” junk. But as Catholics and even many evangelical Christians have a very strange view of ritual, religion and superstition.

The biggest example I can think of when it comes to going through the motions for the sake of purity is the intent of the Eucharist. It is said that if you approach the Eucharist during mass with less than pure intentions: like you aren’t caught up on your confessions or reconciliation rites or if you break the fast (yes, your pancakes are not holy enough to sit in your stomach at the same time as The Body of Christ) then you in fact ruin the sacrament for everyone. Think about it. Your salvation and dedication can be rendered entirely useless and ineffective because of someone else. And we as individuals wouldn’t know until Judgement Day comes. So we all do our best. We collectively try our best to be pure to avoid being that ONE person who ruins Heaven for the rest of the congregation by breaking the fast or by thinking about Scandal while in line before taking the bread and wine.

We’ve talked a lot about theology and it’s been really really fun to talk about this stuff in a somewhat safe space. Want to learn a little about things that I am somewhat superstitious about? Let’s find out!

This is a pretty short list on this and it’s been fun to go over. Let’s chat theology and superstition again really soon!